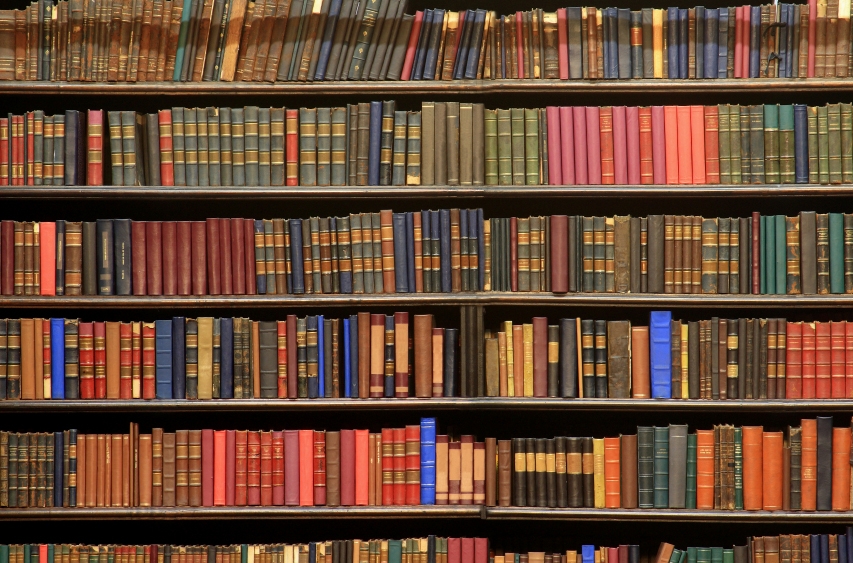 The Magna Carta Trust was established in 1956 to commemorate and preserve the legacy of Magna Carta. With the approach of the 800th anniversary in June 2015, the Trust has been behind the preparation of many of the anniversary celebrations. It has also launched a very useful website, which includes a section for schools with links to resources—including quotations, bibliographies, and biographies of the barons.

The British Library currently displays two of the surviving four copies of the Magna Carta and has also been behind many of the anniversary celebrations in the United Kingdom. As part of its Magna Carta exhibition, it has launched a website which features animations, articles, and other resources.

The Magna Carta Committee is an initiative of the Rule of Law Institute of Australia to coordinate events to celebrate the Magna Carta in Australia. Their website provides links to newsletters, event lists, and some information pages.

A 1297 issue of the Magna Carta is currently kept on display in Parliament House, Canberra. This website includes a translation of the Magna Carta, photos of the exhibition, a glossary, an information on several key points.

This is a bibliography of a number of books on the Magna Carta and related topics, and is intended to be useful to anyone of any age who wants to learn more about it—whether from the perspective of a researcher or a reader. Note that these resources range from introductory texts and popular histories, to serious scholarly works by leading historians.

MAGNA CARTA: THE DOCUMENT AND ITS LEGACY

In the lead-up to the anniversary, there have been many new books published on the Magna Carta. Breay, Jones, Starkey and Vincent provide good introductions to the document and its legacy. Holt and Carpenter are more scholarly in tone but paint a good picture of its historical context. Turner’s book focuses mostly on the Magna Carta’s legacy in the centuries since 1215. McKechnie provides a very detailed historical commentary.

KING JOHN, HIS REIGN, AND HIS FAMILY

There has been a boom in books on King John with the approach of 2015, with both Morris and Church being new releases this year. Turner gives a good narrative account of King John’s reign. Warren (2000) and Gillingham are well-regarded scholarly biographies of Henry II and Richard I respectively, while Weir’s is a popular biography of Eleanor. Holt’s famous scholarly book, The Northerners, introduces us to some of the barons at large during King John’s reign.

THE HISTORY OF ENGLAND IN THE HIGH MIDDLE AGES

All of these books give good general introductions to the political history of England in the High Middle Ages. Wilson gives a very simple introductory account. Carpenter and Jones’ accounts are much longer but are essentially popular narrative introductions; the latter focuses heavily on the personalities of the Kings. Barlow, Clanchy, and Huscroft are more undergraduate-level accounts. Their books tend to provide more detailed information on governance and the structure of society, long term trends, and provide more complete references.

Danziger and Gillingham will probably appeal most to popular audiences. It gives an introduction to selected aspects of English society at the time of the Magna Carta. Horrox and Ormrod provide a selection of scholarly articles on various aspects of life, although most of it relates to the later medieval period. Bartlett’s book is certainly the longest and most scholarly of the books in this section. It gives an in-depth overview of most aspects of English society and government.